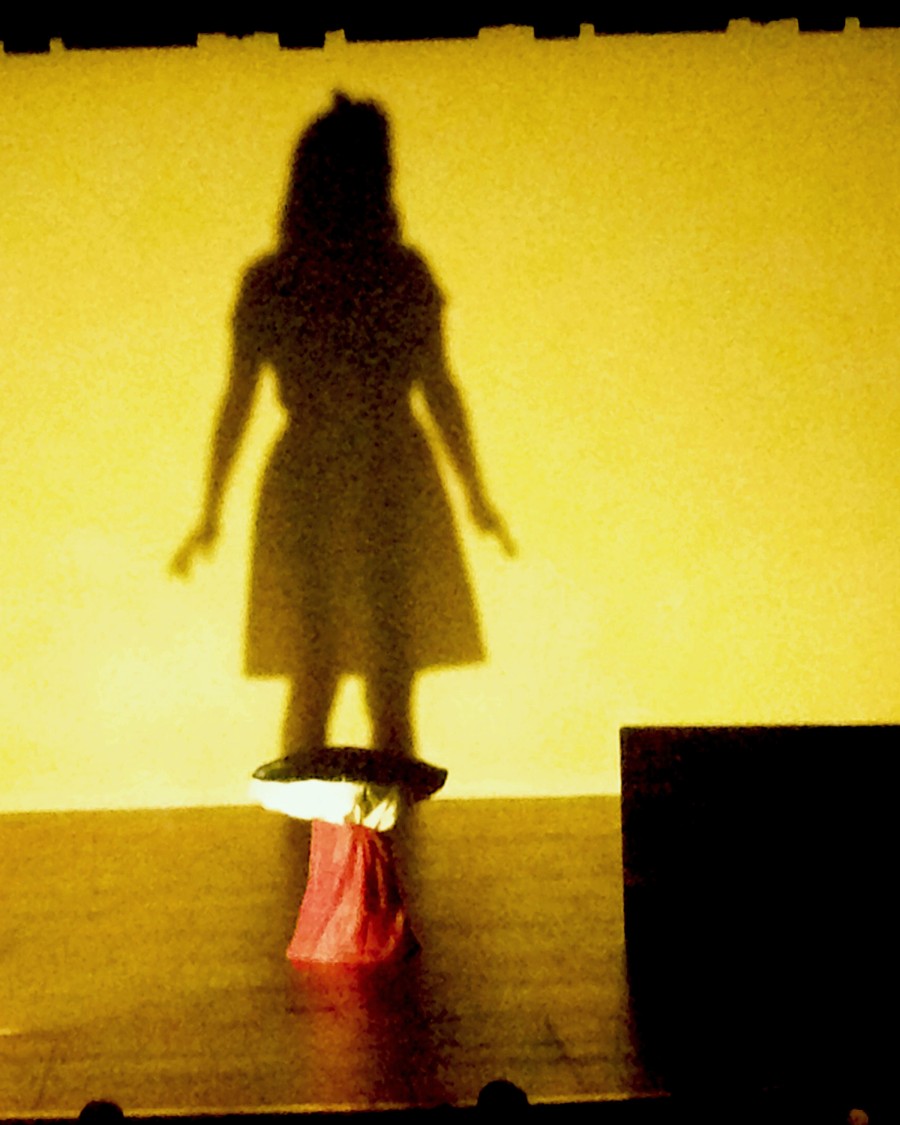 This year Palo Alto’s theater department is bringing Majestic Theatre-quality productions to the South Side of San Antonio.

Jordan Rodriguez, a sophomore Drama major, recalled when he started school in 2014 that only one show was in production.

This change comes in the form of “Teatro.” The theater program will not only reinvigorate the arts here at PAC but throughout the South Side of San Antonio.

“I wanted to create a place where the voice of the community can be heard, where it could be seen,” said Garza.

Angelica Garcia, a Drama major, said, “Now it is good because it’s building me up to somewhere I want to be.”

Even the name “Teatro” is key. Knowing that the South Side is predominantly Hispanic, Garza wanted something that not only got people’s attention, but something they could relate to. The productions selected have a Hispanic-centric frame in mind and vary in subject matter. This semester and the next will feature two shows each.

The first show was “Alicia,” a Hispanic take on the classic “Alice in Wonderland.”  “Alicia” has wrapped up its show. The last performance was on Oct 8. “Firefly Love,” the next production, is a story about a girl who goes on a journey to find herself. This show is intended for an older audience because of profanity and adult subject matter. “Firefly Love” will run Nov. 10 through Nov. 13 and Nov. 17 through Nov. 20. Shows on Nov. 10 and 17 will start at 8 p.m., and the shows on Nov. 13 and 20 will start at 2 p.m. All performances will be held at the Performing Arts Center.

The spring semester will begin with “Bocon!,” the story of a boy finding his voice after witnessing the atrocities of war and becoming a refugee in South America. The finale, “West Side Story,” is the first musical in a long time for Palo Alto’s theatre group, which also marks the combined efforts of the Fine Arts Department.

Being a musical, there are plans to have an orchestra play with the actors as well as them learning to dance with instruction from the college’s new Dance faculty. These plans will be finalized at a later time to work with the schedules of the various departments.

Garza claims “West Side Story” will “signal the start of production of theater on a high level at Palo Alto College.”

“It’s very exciting. It’s been a lot of work and it’s been a long time coming,” said Jordan Rodriguez.